Tess Johnson of the U.S. Ski Team shared some facts about mogul skiing you may not have heard before. Tess is currently training for the 2022 Winter Olympics, where we expect her and the U.S. Ski Team to put forth another incredible performance. Be sure to follow Tess Johnson and The Inn at Riverwalk for frequent updates about the road to the Olympics!

1. Women and men ski on the same course and receive the same amount of prize money!

A lot of sports have different courses/apparatuses set for different genders but in mogul skiing the playing field is the same no matter what. I'm also very proud to say we receive the exact same amount of prize money! We also travel on the World Cup Tour and train together all year long. I think it's because of these reasons that we are such a close knit community and there is a mutual respect among all athletes. 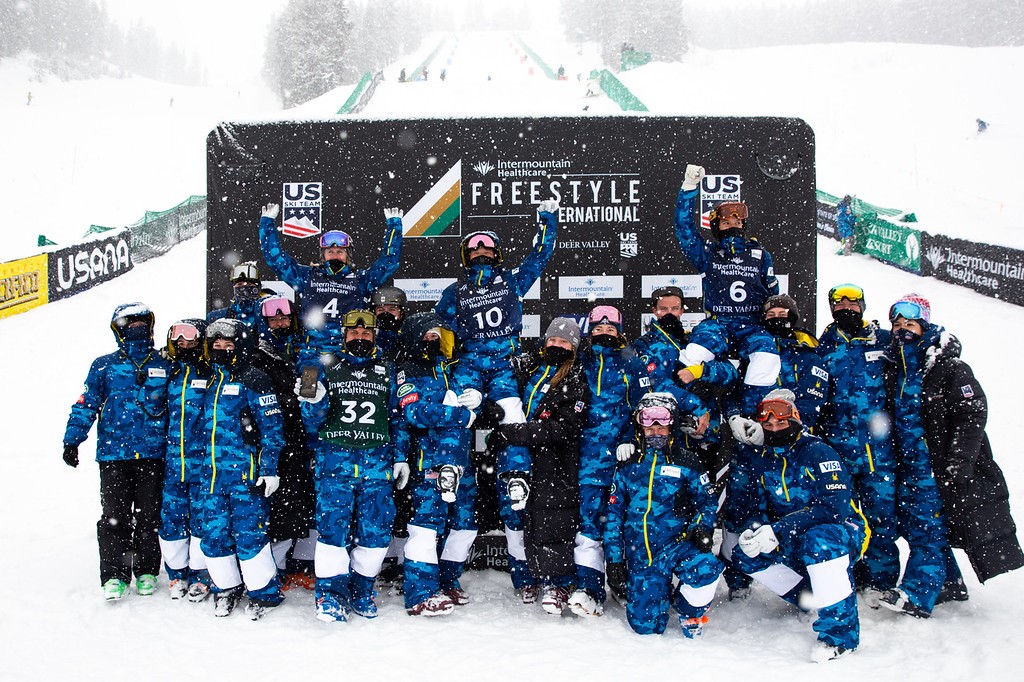 2. A lot of mogul skiers use a sports psychologist, myself included.

In fact, over 50% of the current US Freestyle Moguls team has worked with someone at some point in their career. So much of this sport is mental because no matter how well you train or how hard you work, you still need to put it down when the pressure is on. I've personally worked with a sports psych since I was 14, and it's helped tremendously both in my career and in life. It especially helps with high nerve scenarios like this one in the start gate! 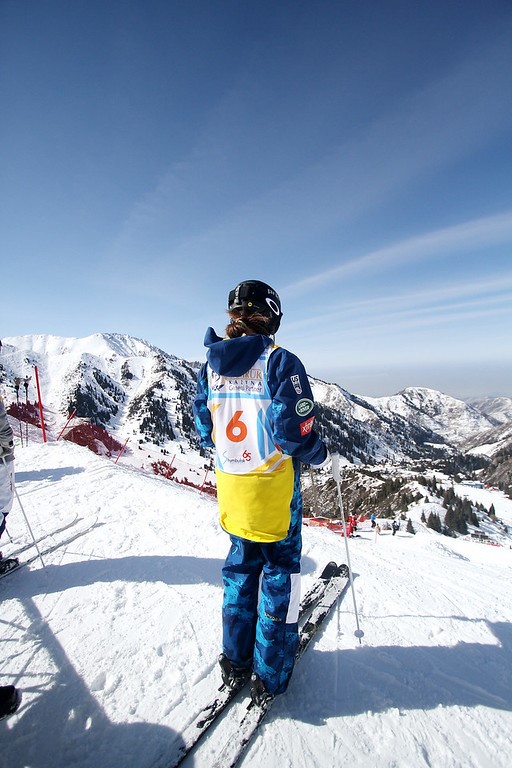 3. Women's mogul skiing has progressed exponentially the past two years with nearly every woman in any given World Cup final competing a different trick package.

It's been such a privilege to be a part of, and I'm proud to say that progression started primarily with our team because of US skiers like Heather McPhie, Nessa Dziemian, Morgan Schild and more throwing corks and fulls in competition. In fact, my teammate and good friend Olivia Giaccio was the very first woman to compete a cork 10, a trick that a lot of men don't even compete! Jumps aside, all female mogul skiers are skiing better, faster, and more aggressively than we ever have before. 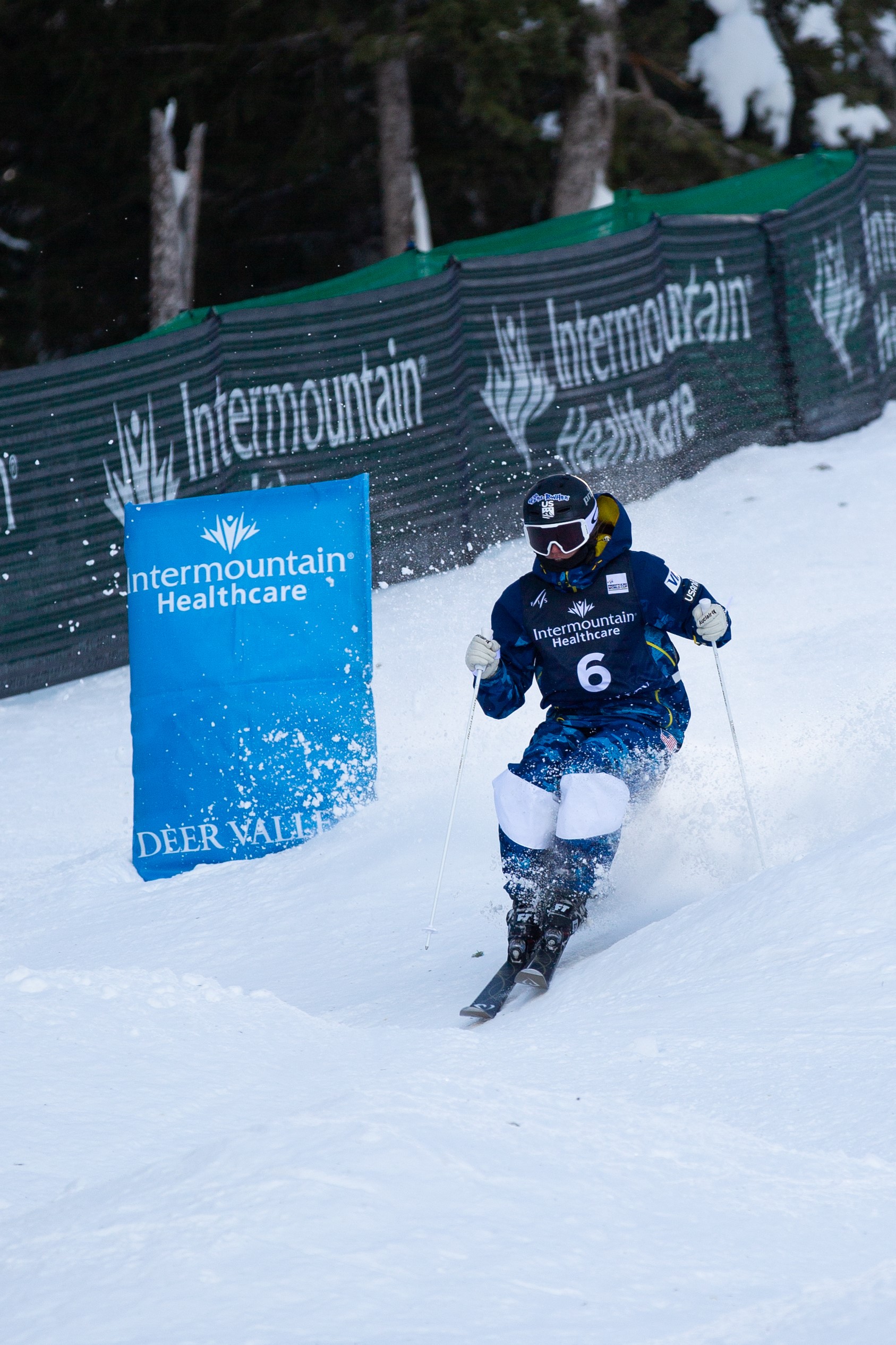 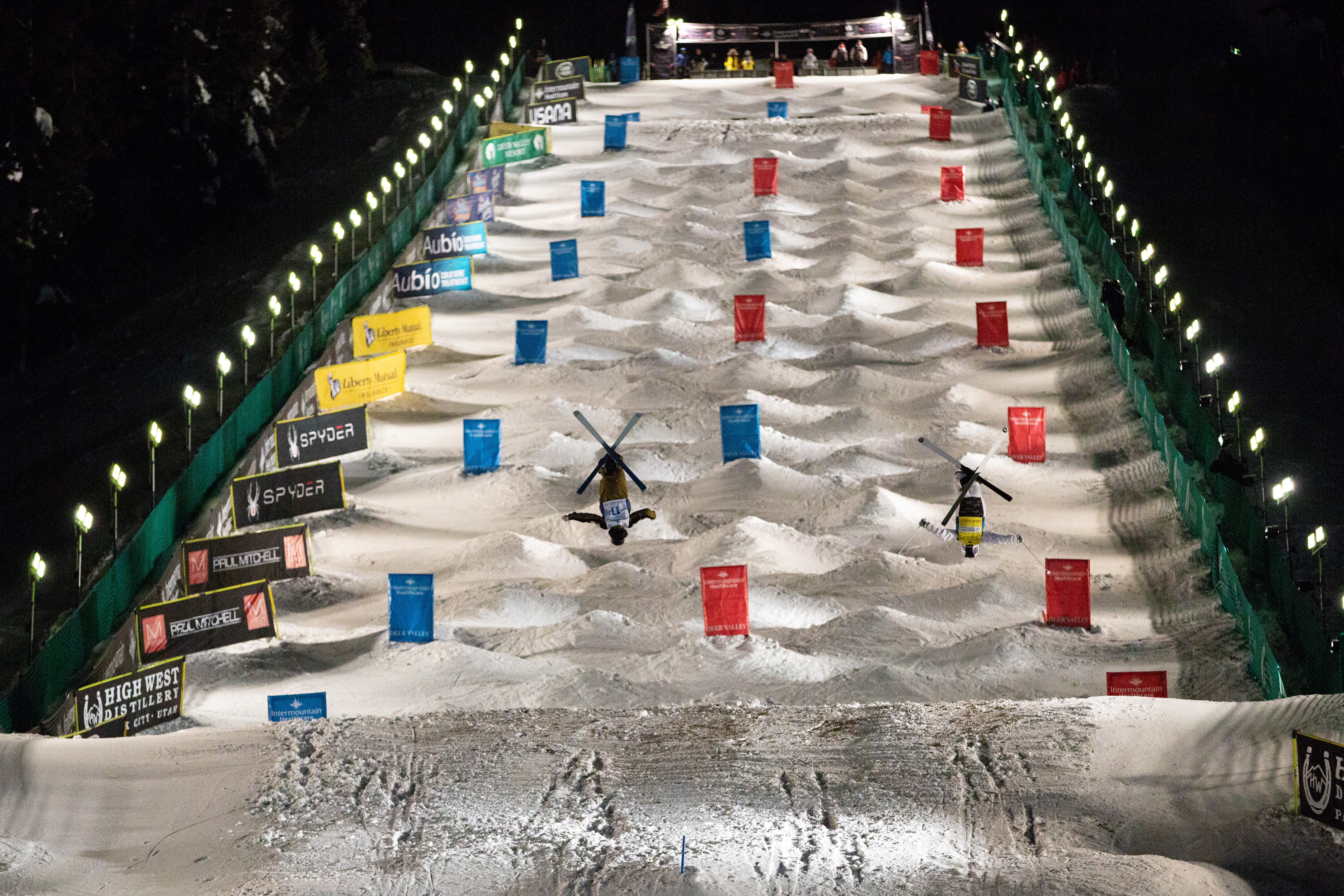